Vanessa Warfield has a malicious and taunting personality. She usually relies on her disguise and infiltration expertise to accomplish a mission, but also her demolition skills are used on several occasions. When she is forced to fight, she fights dirty. Taking advantage of her mask and vehicle, she is an aggressive enemy that goes right for her target. She is known for teasing Sly Rax on more than one occasion or taking delight in the mishaps of other V.E.N.O.M. agents.

Vanessa shows affection towards her trained ravens in the episode "Riddle Of The Raven Master", but she is not as caring to her V.E.N.O.M. comrades (or men in general). 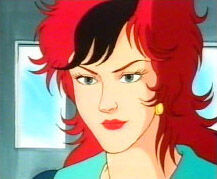 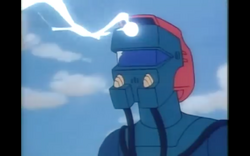 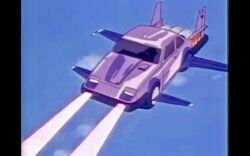 Manta in action
Add a photo to this gallery

Behind the Scenes[edit | edit source]

Retrieved from "https://mask.fandom.com/wiki/Vanessa_Warfield?oldid=9799"
Community content is available under CC-BY-SA unless otherwise noted.